Players and staff from Liverpool’s U18s and U23s will climb Snowdon next week to raise money for the Stephen Darby Foundation.

Former Reds defender Darby retired from football in September 2018 after being diagnosed with motor neurone disease.

The 30-year-old then set up a foundation to help those who live with the disease.

After coming through the ranks at the Kirkby Academy and winning two FA Youth Cups, Darby made six first-team appearances for Liverpool before departing in 2012 to spend the majority of his senior career at Bradford City.

Neil Critchley and Barry Lewtas will lead a climb up Wales’ tallest mountain on May 24 as they hope to generate funds for Darby’s cause.

U18s boss Lewtas said: “A lot of the images and some of the things that we showed the boys in the FA Youth Cup run dated back to when Stephen played.

“Seeing some of the pictures of them celebrating and our boys living that as well this year, I think it’s very apt that we try and support the foundation in this way.

“How the club works, it’s one big family really. So when someone moves on and their journey goes elsewhere, they’re never forgotten. It’s the same in the Academy. 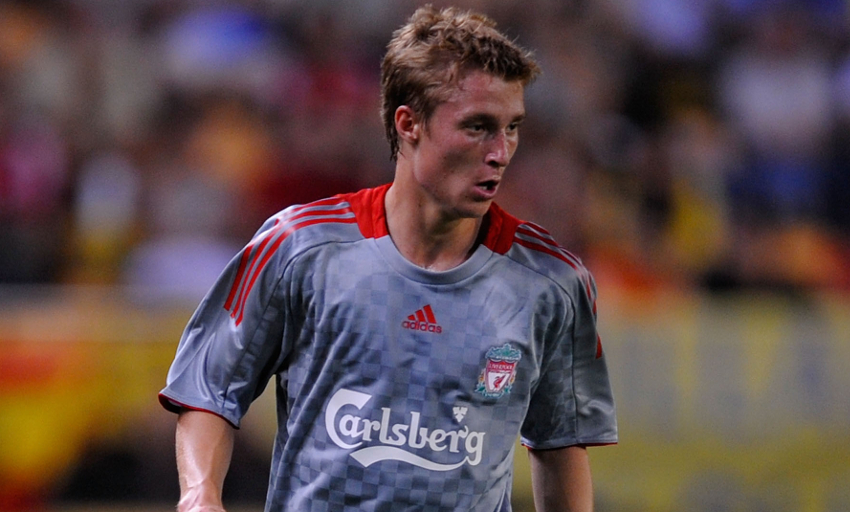 You can leave a donation to sponsor the climb via: https://www.justgiving.com/crowdfunding/stephen-lfc-darby