By Glen Williams For Mailonline

Philippe Coutinho‘s agent has refuted claims that Antoine Griezmann is set to replace the Brazilian at Barcelona.

Griezmann on Tuesday announced that he would be leaving Atletico Madrid this summer with Barcelona posed to table a £104million bid to acquire his services.

Barcelona’s interest has fuelled talk of Coutinho’s exit, with Chelsea touted as a possible destination should FIFA grant them a grace period from their two-window transfer ban. 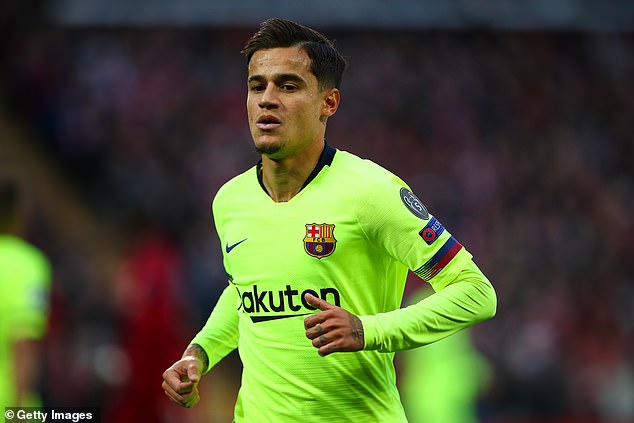 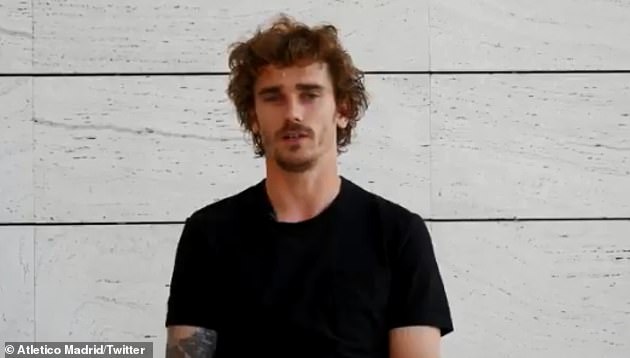 However, Coutinho’s agent Andrea Bertolucci has moved quickly to dispel any rumours of his client leaving the Nou Camp.

‘It’s untrue that Griezmann is going to replace Philippe at Barcelona,’ he told AS.

‘I don’t know why they are saying that. I don’t know about that and that’s why I don’t want to talk anymore, but it’s false.’

Coutinho has notched just 11 goals in 53 games since arriving at Barcelona from Liverpool in a £145m deal in January 2018. 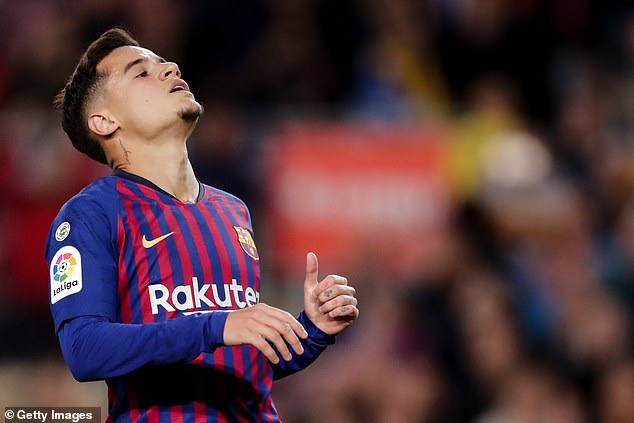