Buccaneers fan Byron Kennedy received quite the haul for returning the football involved in Tom Brady’s 600th touchdown pass on Sunday, including signed memorabilia and season tickets to Tampa home games. And Brady had one more gift in mind for Kennedy on Monday.

Brady said he has also gifted Kennedy one Bitcoin during an appearance on Monday Night Football with Peyton and Eli Manning. Now perhaps that doesn’t sound like much out of context, but Brady’s gift actually comes with a pretty hefty price tag.

Brady can certainly afford to gift Kennedy one (or a dozen) Bitcoin in exchange for the milestone football. Yet it seems as though Kennedy prefers something other than a financial reward. The Bucs fan said Monday his ultimate wish is to play a round of golf with Brady. Perhaps the GOAT will take Kennedy up on the request after clinching his eighth Super Bowl in February. 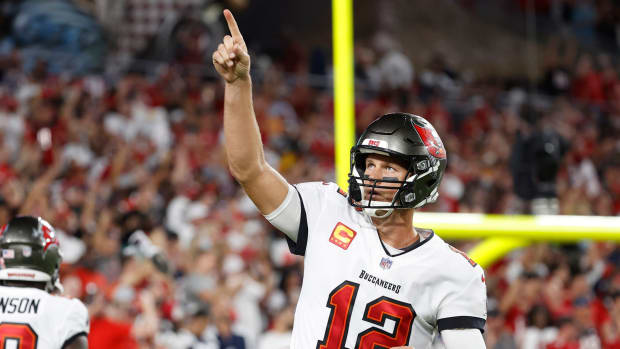 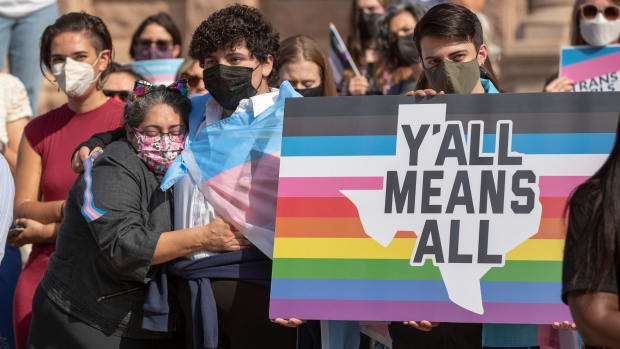