It seems not a week goes by without VAR providing the main source of drama in the Premier League.

According to The Times, removing VAR from the current Premier League campaign would make a huge difference to both the top and bottom of the table. Of course, this is not an exact science, but it gives an indication of how VAR has affected each club. 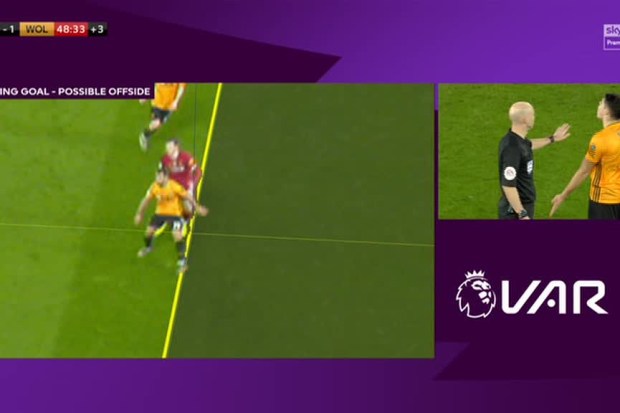