The U.S. men’s national team will learn their World Cup fate on Friday.

Even though the team lost to C on Wednesday night 2-0, the Americans are back in the World Cup for the first time since 2014. In 2014, the U.S. was placed in Group G with Germany, Portugal and Ghana. The squad managed to advance to the knockout stage but lost to Belgium. 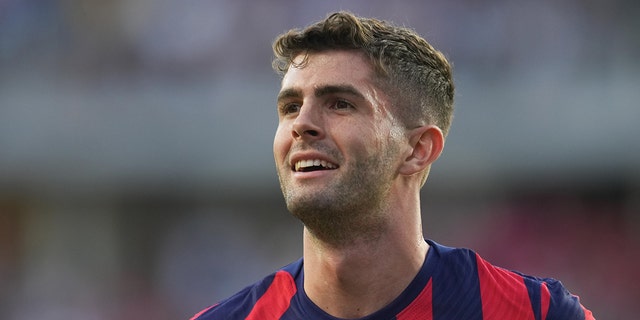 Christian Pulisic #10 of the United States during a FIFA World Cup qualifier game between Panama and USMNT at Exploria Stadium on March 27, 2022 in Orlando, Florida.
(Brad Smith/ISI Photos/Getty Images)

U.S. manager Gregg Berhalter is hoping to ride the wave of young talent deep into the World Cup.

Christian Pulisic is one of the top American stars. He plays for Chelsea in the English Premier League but is also the primary goal scorer who has given U.S. fans some hope the squad can do something big on the world stage.

“That was one of the toughest days of my life. I’ll never forget it,” Pulisic said. “Now to be in this position — qualified for a World Cup, we’re all extremely proud.” 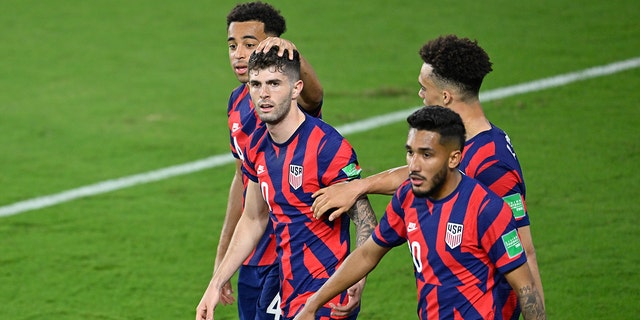 This year’s tournament, which will take place in Qatar from Nov. 21 to Dec. 18, is the last to feature 32 international teams. The 2026 tournament which takes place in North America will have 48. The World Cup is taking place in the latter part of the year because of the intense heat the country can suffer.

The draw already has a handful of surprises already. Italy, the four-time World Cup champions, have not qualified after losing to North Macedonia in a qualifier. Russia was disqualified from competing at the event because of Vladimir Putin’s invasion of Ukraine and Canada qualified for the first time in 36 years.

Those who have won previously are in the tournament including: Germany, Brazil, France, Spain, England, Argentina and Uruguay.

The United States has never won on the men’s side. Their best finish came in 1930 when they finished n third place. The team hasn’t finished better than eighth since. 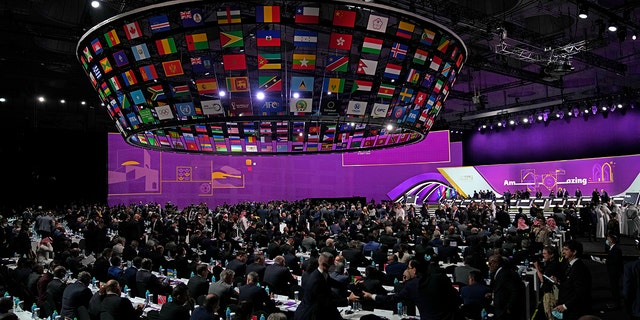 The World Cup draw for the 2022 event in Qatar can be seen on FS1 and streamed on the FOX Sports app. The pre-show begins at 11:30 a.m. ET with the main show beginning at noon. The post-draw show will happen after all the groups are announced at 1 p.m. ET.